One Got Fat 1963 Bicycle Safety 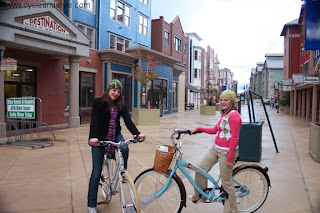 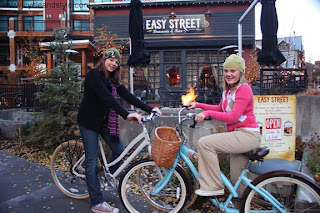 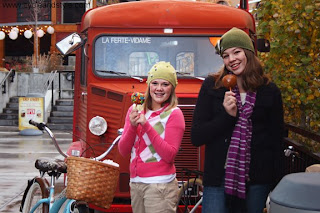 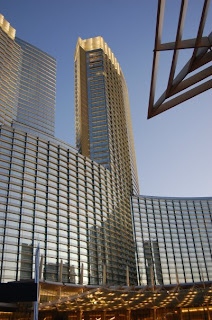 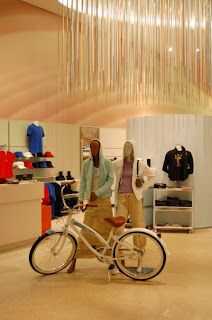 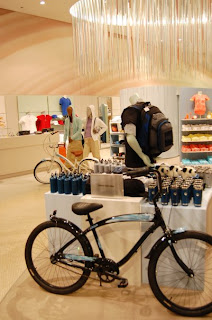 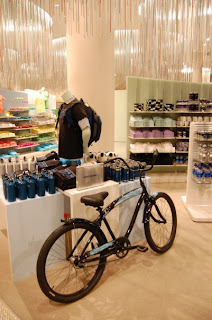 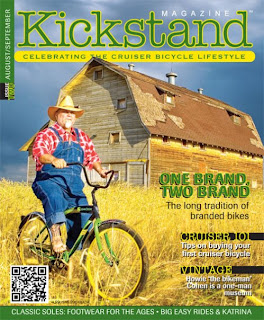 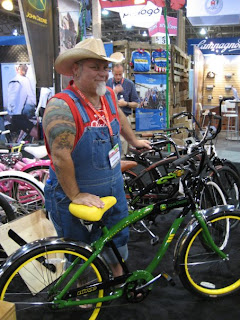 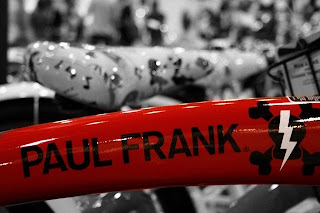 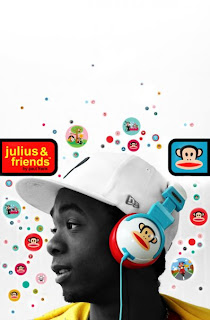 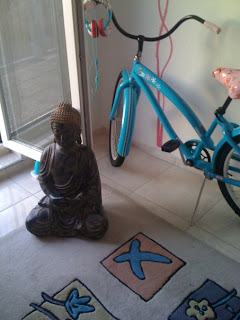 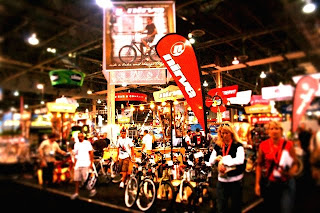 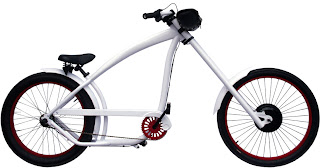